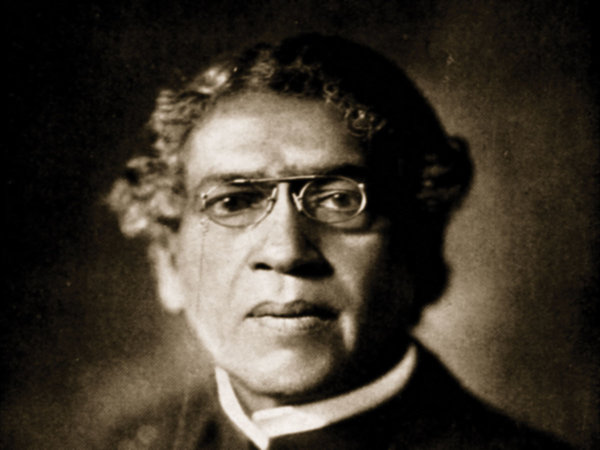 Photo Of Sir J.C. Bose From His Biography Published in 1920

In the era of technology, 5G is just around the corner. Despite its more recent applications in the industry, the technology itself has a long history which is rooted in India.

Thanks to Sir Jagadish Chandra Bose contributions, the world will reap the benefits of 5G Internet very soon

He was the first to demonstrate radio communication with millimeter wavelengths, which fall in the 30GHz to 300GHz spectrum.

Bose generated 5mm electromagnetic waves, 60GHz, before instruments even evolved to measure frequencies that low. The millimetre wave that J C Bose worked on is the backbone of developing 5G
Bose's experiments on the quasi-optical properties of very short radio waves (1895) led him to make improvements on the coherer, an early form of radio detector, which have contributed to the development of solid-state physics. 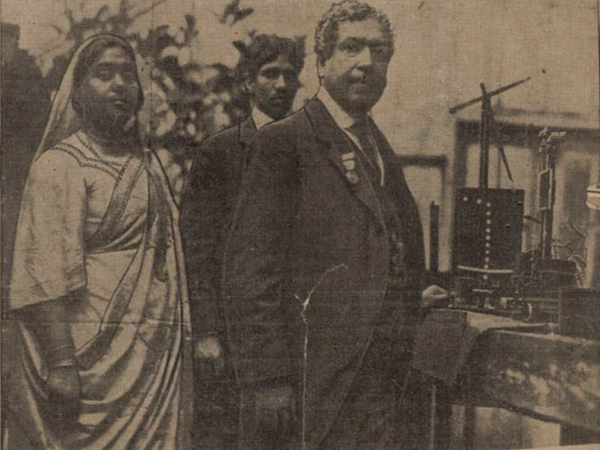 Sir JC Bose and Lady Abala Bose at the American Association for Advancement of Science (AAAS). 1914

Also Check Out 10 Weirdest Cameras In the History Of Photography

While Italian inventor Guglielmo Marconi is credited with first inventing the telegraph in 1895, Bose was working to understand the nature of the phenomenon.
Bose's millimetre waves have found applications in a variety of fields since their discovery over a century ago — they're used in everything from radio telescopes to radar and, more recently, for collision-warning systems and cruise control in modern day cars.
Bose invented the crystal radio detector, waveguide, horn antenna, and other apparatus used with microwave frequencies.

After earning a degree from the University of Cambridge (1884), Bose served as professor of physical science (1885–1915) at Presidency College, Calcutta (now Kolkata), which he left to found and direct (1917–37) the Bose Research Institute (now Bose Institute) in Calcutta. To facilitate his research, he constructed automatic recorders capable of registering extremely slight movements; these instruments produced some striking results, such as Bose's demonstration of an apparent power of feeling in plants, exemplified by the quivering of injured plants. His books include Response in the Living and Non-Living (1902) and The Nervous Mechanism of Plants (1926).